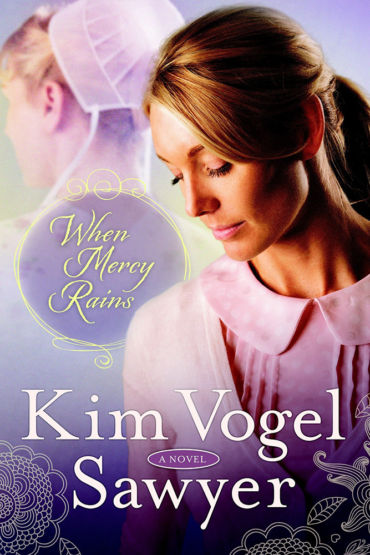 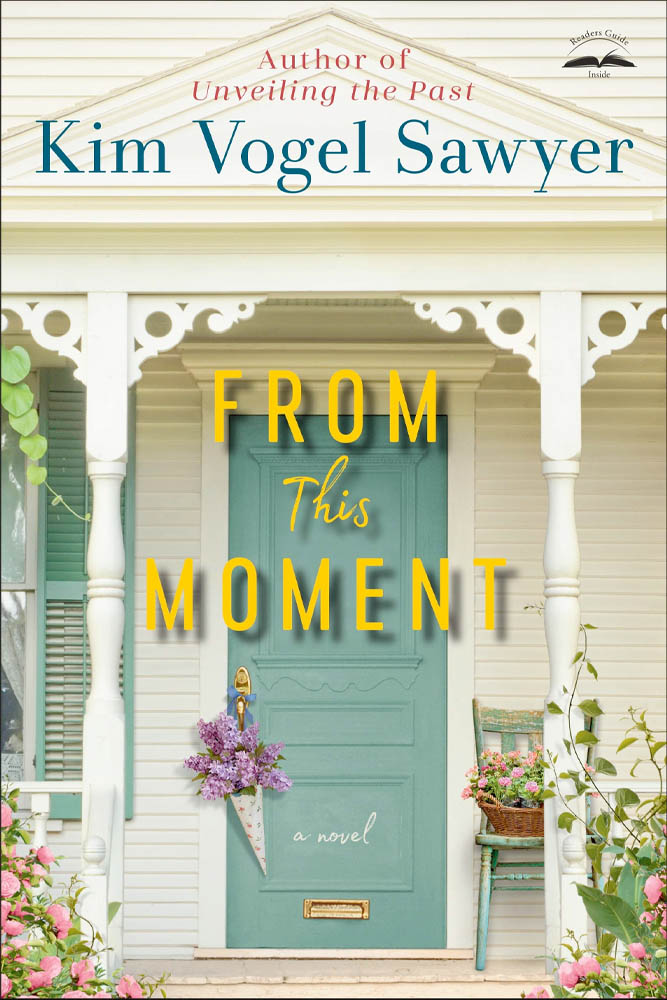 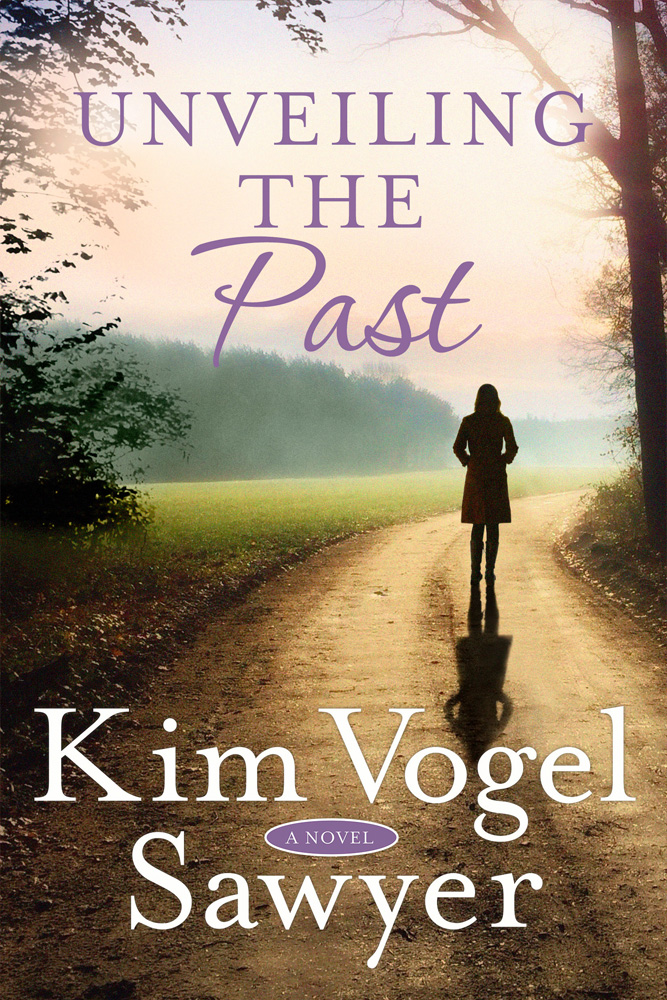 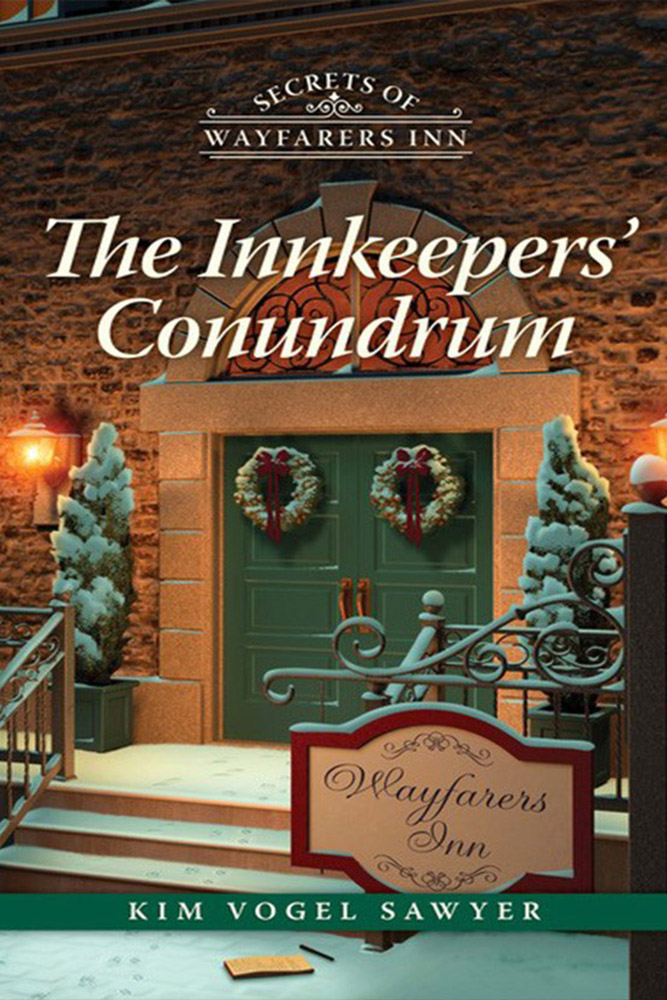 Part 1 in the Zimmerman Restoration Trilogy

She left her Old Order Mennonite community, heavily weighted with secrets. But God reveals all things, in His time. And He redeems them.

Suzanne Zimmerman was only seventeen and pregnant when her shamed mother quietly sent her away from their Old Order Mennonite community in Kansas. With her old home, family, and first love firmly behind her, Suzanne moved to Indiana, became a nurse, and raised a daughter, Alexa, on her own.

Now, nearly twenty years later, an unexpected letter arrives from Kansas. Her brother asks her to bring her nursing abilities home and care for their ailing mother. His request requires that Suzanne face a family that may not have forgiven her and a strict faith community. It also means seeing Paul Aldrich, her first love, again.

Paul, widowed with an eight-year-old son, is relieved to see Suzanne again, giving him the chance to beg her forgiveness for his past indiscretion. But when he meets Alexa, his guilt flickers in the glare of Suzanne’s prolonged secret—one that changes everything.

Suzanne had let go of any expectation for forgiveness long ago. Does she dare hope for mercy–and how will her uncovered past affect the people she loves the most?

It is very important to know where you belong. In this novel by Kim Vogel Sawyer, the reader meets Amy Knackstedt, devoted Mennonite, when she is showing their new home to her three children, Bekah (13), Parker (11) and A compelling cast of authentic characters, heart-wrenching mistakes and responses, and love, redemption, and restoration make When Mercy Rains by Kim Vogel Sawyer a must-read masterpiece.

Kim Vogel Sawyer paints characters with exquisite detail emotionally and physically, then sets them in a story that transports the reader into a world equally as appealing as the people who live there. A captivating read, leaving you wanting more.

Lauraine Snelling,
author of To Everything a Season in the Red River series, Wake the Dawn, and Heaven Sent Rain

When Mercy Rains takes readers on a remarkable journey into the lives of the Zimmermans, a Mennonite family whose secrets threaten to destroy them. With a compelling style, Kim Vogel Sawyer weaves a story of love, compassion, forgiveness, redemption, and a family determined to discover and accept the truth. This novel captivates and challenges—a wonderful read.

Judith Miller,
best-selling author of the Home to Amana Series

Janice Hanna Thompson,
author of Fools Rush In and The Dream Dress

When Mercy Rains is a beautiful testimony to the power of forgiveness. With three generations of characters to fall in love with, Kim Vogel Sawyer’s new novel kept me turning pages—and discovering surprises—to the very end. I especially enjoyed the Kansas setting and the restoration of a homestead that was a beautiful reflection of the restoration of hearts and minds.

Deborah Raney,
author of The Face of the Earth and the Chicory Inn Novels series