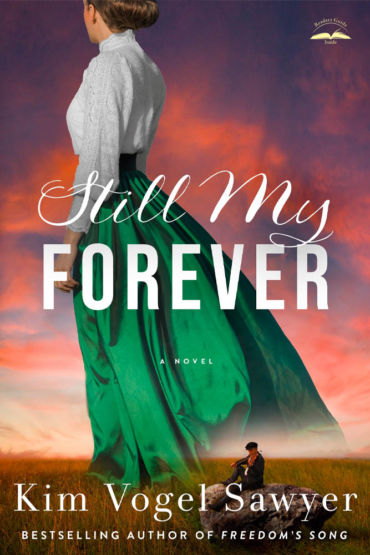 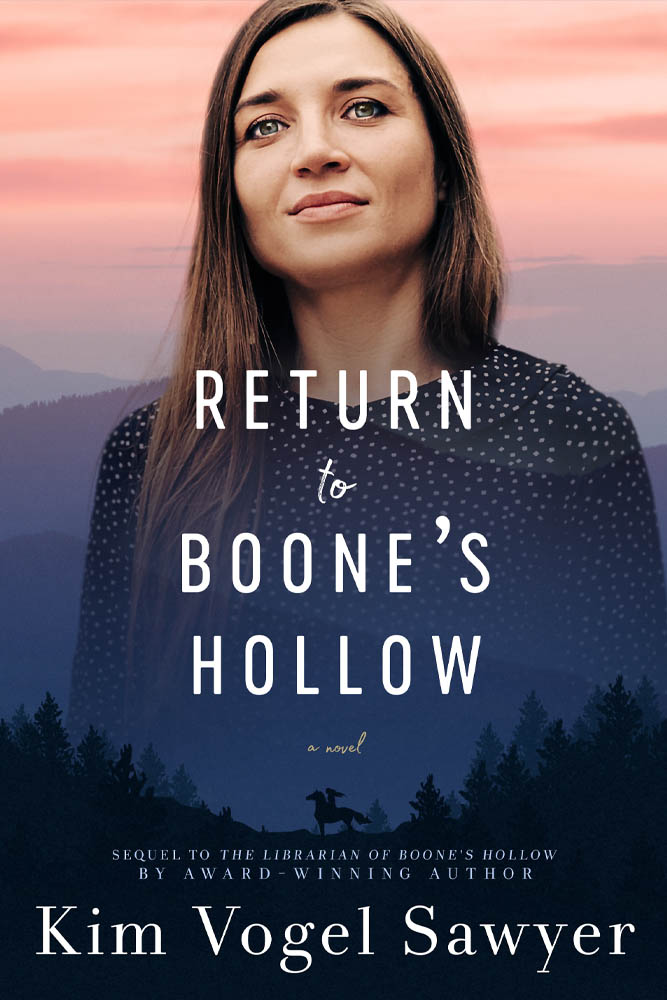 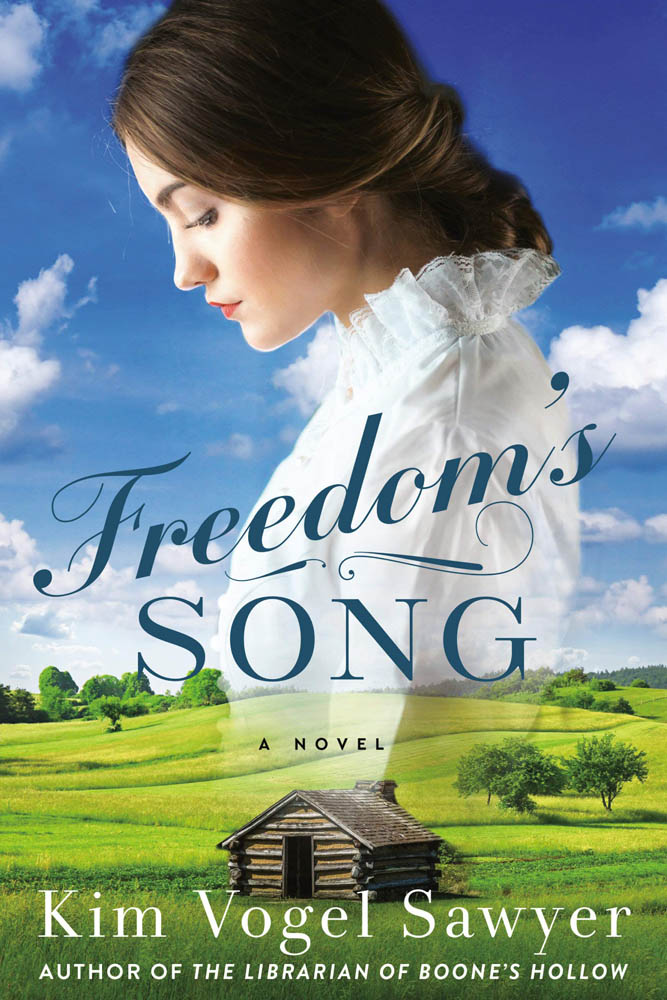 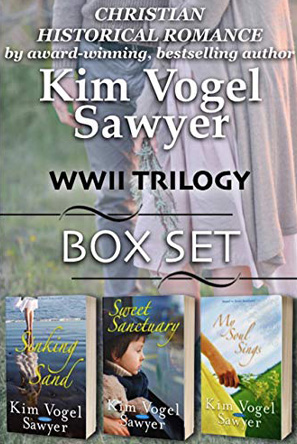 Can a frustrated composer find new inspiration with the woman who once made his heart sing? From the bestselling author of Freedom’s Song comes a charming romance inspired by a real historical figure.

Four years after leaving town to make a name for himself as a composer, Gilbert Baty has returned temporarily to Falke, Kansas. Now, he’s trying to keep everyone from learning the truth about his disastrous years in New York City. He hopes to start writing music again in Falke, but he can’t help being distracted by Ava Flaming, the brown-eyed baker to whom he was briefly engaged before he ended things—and who still stirs feelings in him he knows he has no right to pursue.

Ava had thought she was past the loss of Gil Baty. But to her dismay, she’s as drawn to him as ever. The situation only gets worse when Gil establishes a youth band in Falke, showing once more what a good man he is.

But when the band has a chance to compete in a statewide competition, Ava faces the prospect of heartbreak again. Could music take Gil away forever this time? Or might God be stirring in Ava’s and Gil’s hearts a new song that will draw them together for good?