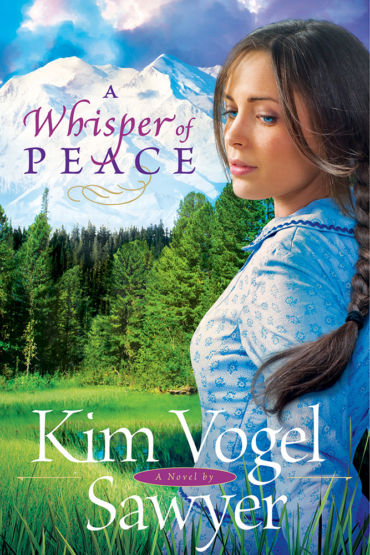 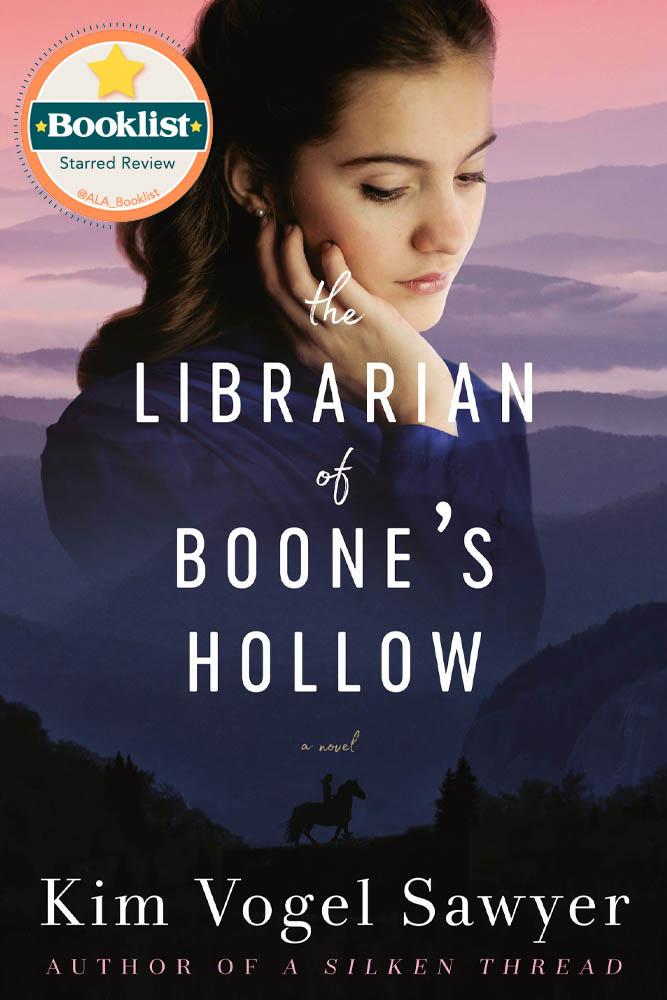 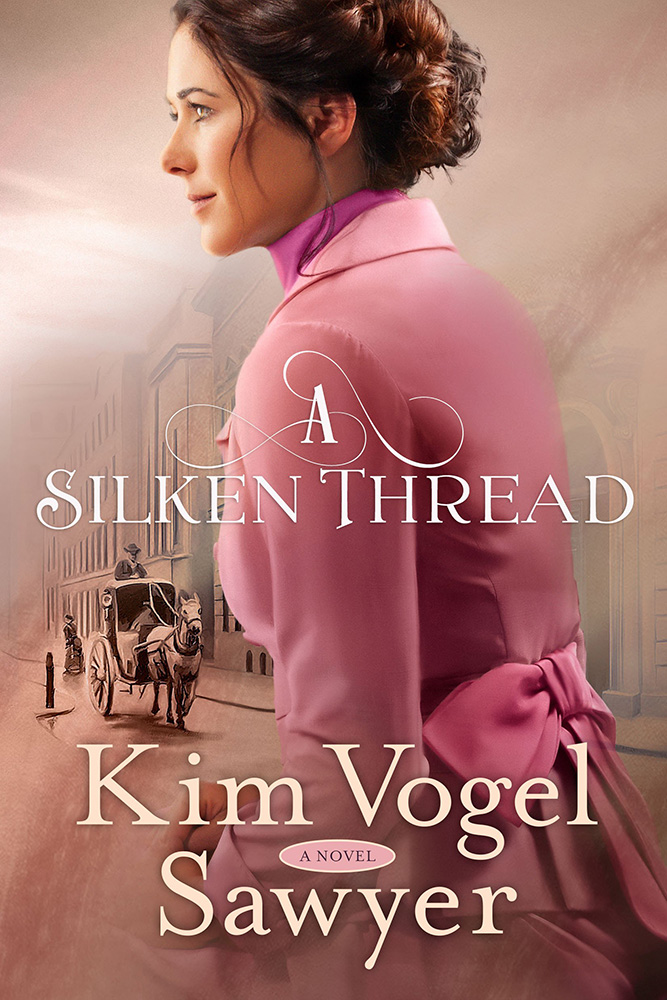 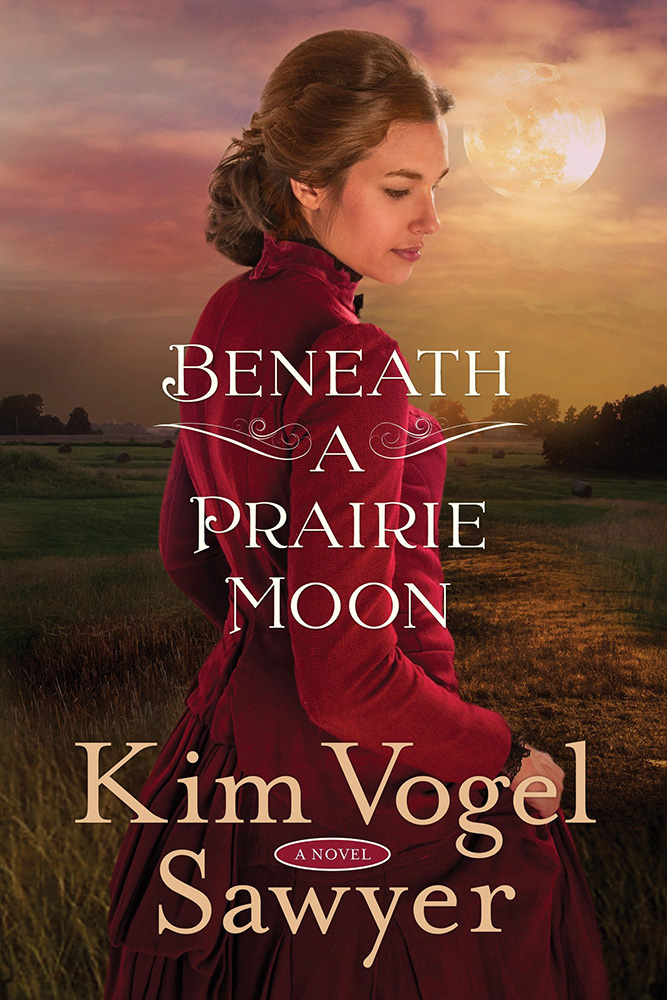 A Whisper of Peace

Ostracized by her tribe because of her white father, Lizzie Dawson lives alone in the mountains of Alaska, practicing the ways of her people even as she resides in the small cabin her father built for her mother. She dreams of reconciling with her grandparents to fulfill her mother’s dying request, but she has not yet found a way to bridge the gap that separate her from her tribe.

Clay Selby has always wanted to be like his father, a missionary who holds a great love for the native people and has brought many to God. Clay and his stepsister, Vivian, arrive in Alaska to set up a church and school among the Athbascan people. Clay is totally focused on this goal…until he meets a young, independent Indian woman with the most striking blue eyes he’s ever seen.

But Lizzie is clearly not part of the tribe, and befriending her might have dire consequences for his mission. Will Clay be forced to choose between his desire to minister to the natives and the quiet nudging of his heart?